Plot
Second World War. A real story. A real hero.
Desmond Doss was an American pacifist combat medic that went on duty during the battle of Okinawa. He is the first conscientious objector to be awarded the Medal of Honor, as he rescued over 75 soldiers at Hacksaw Ridge. 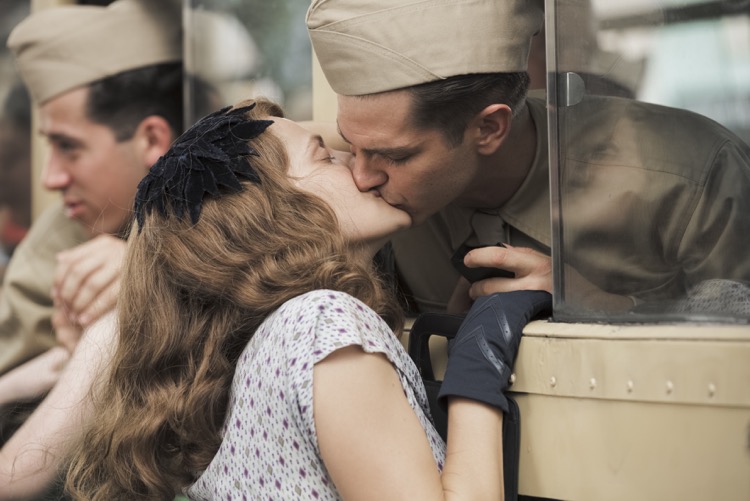 I was with my parents at the restaurant and after we were supposed to go to the cinema. The place that we were in, was serving dishes with really large portions: I ordered a steak and they gave me this plate full of chips and two steaks of pork (yummy!). I started eating but then my father said that he wanted to see “that war movie of Mel Gibson” and I  immediately stop eating.
I mean, you need to be prepared if you want to see one of the lovely-warming-charming Gibson films! (At least, my stomach needed a little bit of attention). 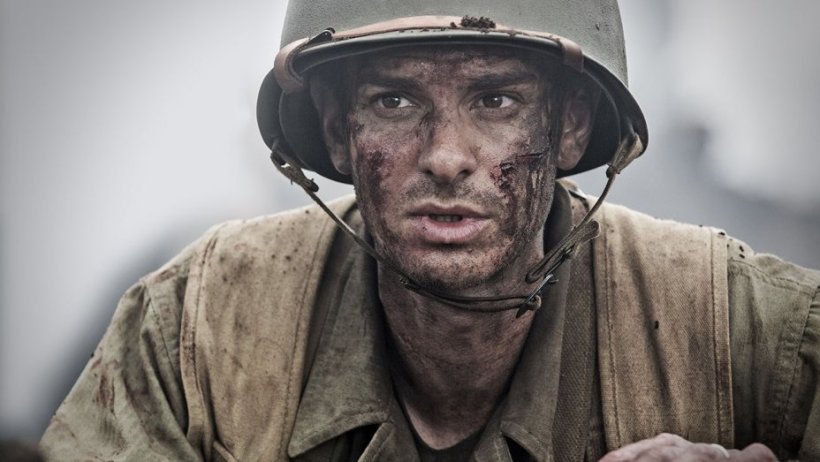 No, I was not ready and I was not in the mood for something so overwhelming.
Really, what can I say?

Even though you are not in the “zen mood” it is worth watching, and you will be full of positive and negative feelings afterwards.

I can say that it is one of those moment that you will never forget, because this movie is unforgettable! I can say that in the middle you have the same perception of those soldiers, the sentiment of “why am I supposed to go there again and kill or be killed?”.
I can say that you can understand the PostTraumatic Stress Disorder now more than ever.
If you are truly sensitive, I can say that what you will remember, will not just be the the realistic/borderline splatter scenes, but something deeper.

Vote? This movie deserves nothing less than a 10.